I went on a yoga retreat a while back, down in the Kapiti hills. I was so full of everything that happened there, that I couldn’t blog about it right away. It was a wonderful three days – lots of yoga, herbal tea, hill walking, confronting aloneness, confronting togetherness, restful, tiring, thought-provoking, detoxing…..oh yes, detoxing! I stopped drinking coffee four days before the retreat, because I didn’t want my retreat to be ruined by headaches. My goodness, going off coffee was HORRIBLE. I had headaches, insatiable thirst and cold-like symptoms for days. My whole system went all weird.

Since I came back I haven’t wanted to eat meat, drink coffee or alcohol. It’s weird, like the thought of any of those makes me really queasy. I’m listening to my body and going with it for now…for as long as that’s what I’m experiencing. I think my body obviously needed a big break.

Life without coffee is interesting. I only realise what a drug it is when I’m off it. No wonderful rushes of energy and mental clarity, but also no frayed nerves, acidic stomach, and much less anxiety. Going to a cafe is much less attractive, which means money saved! (Who likes paying $4.00 for tea? Often cafe tea is really bad, too, because they use water from the coffee machine, which is too hot for a good brew.)

The retreat was a great way to drop me into post-library-job life….even if I spent about a week afterwards processing everything that had happened there.

I had major collywobbles about yoga teaching during and after the retreat, along the lines of ‘I don’t know nearly enough. I can never know enough. There is so much I can’t even do myself, yet, how can I possibly TEACH???’ but then I had to front up to teach my class the next day – we had a great kick-ass class together, my students said nice things to me and I thought ‘Ah well, I guess I’m doing OK.’ I think as long as I am continuing to train, learn and improve my own practice, it’s OK to teach. Maybe my insecurities even make me a better teacher, who knows?

Here’s some photos from the retreat – I haven’t included photographs of people doing yoga because I think it’s kind of a private thing. I know I wouldn’t want someone to post photographs of me doing yoga on the internet! (I did have to show you how we ended the retreat, though. The sun came out, after a weekend of cold and rain, so we rushed out onto the deck and did Viparita Karani (legs up the wall) whilst sun-basking! 🙂 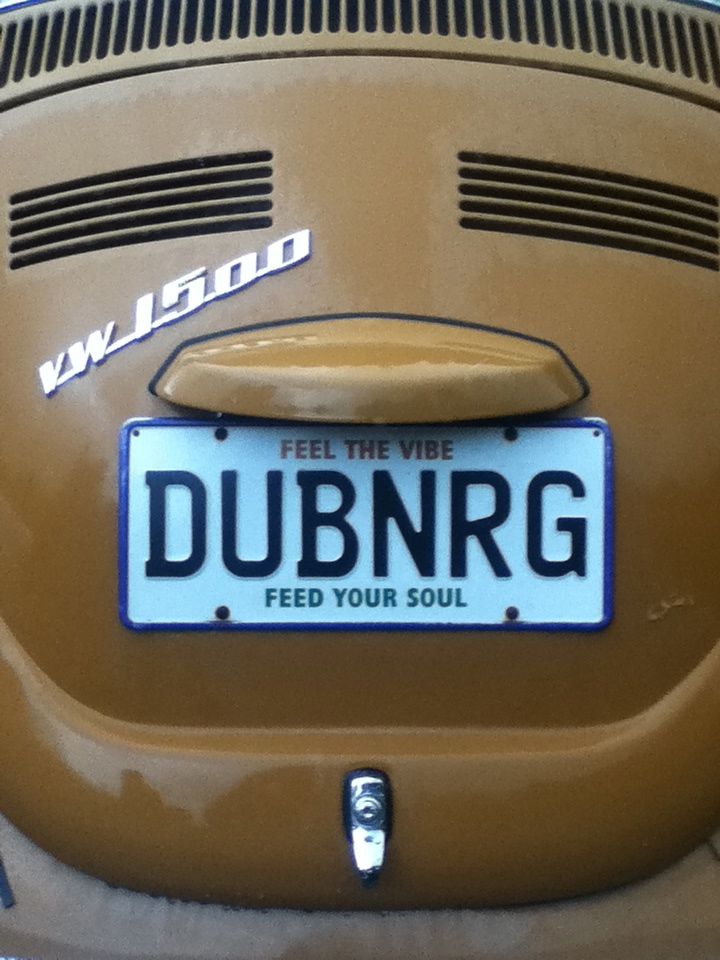 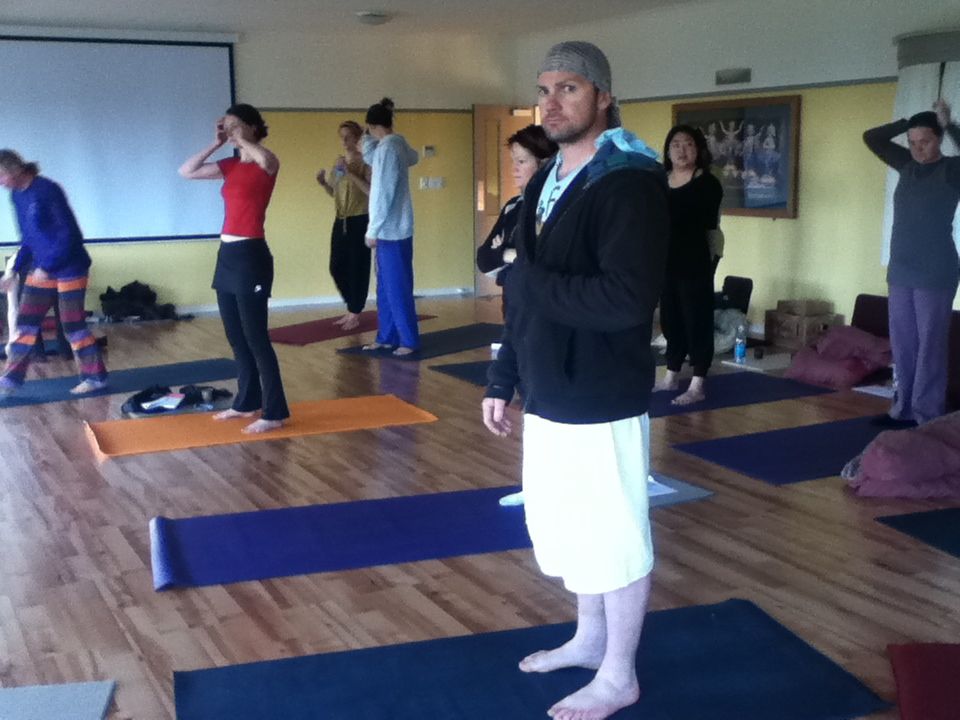 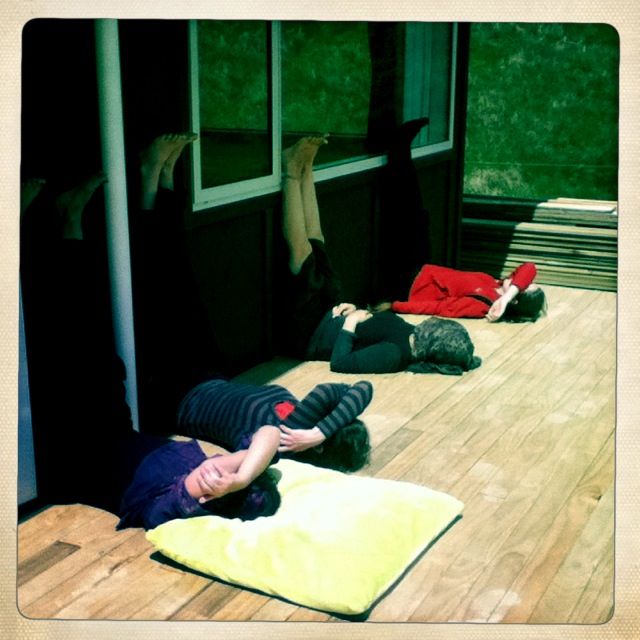