Friends of ours were staying in a bach at Waikanae beach and we visited them for the day. The bach belonged to a friend of theirs and was built by her Dad in the 1960s. The interior was fabulous and looked like it hadn’t been changed over the last 50 years, plus there were two great World War Two signs on the wall – I especially love the one about butter rationing. I love the way baches are often like time capsules. I once stayed in bach on Lake Tekapo which was a time capsule to the 1950s – candlewick bedspreads, old tins, even the newspaper on the walls of the long-drop was from the 50s.

Such great wallpapers! So much more interesting than the neutral on neutral which dominates our modern interiors. Here’s a bunch of photographs I took of the place: 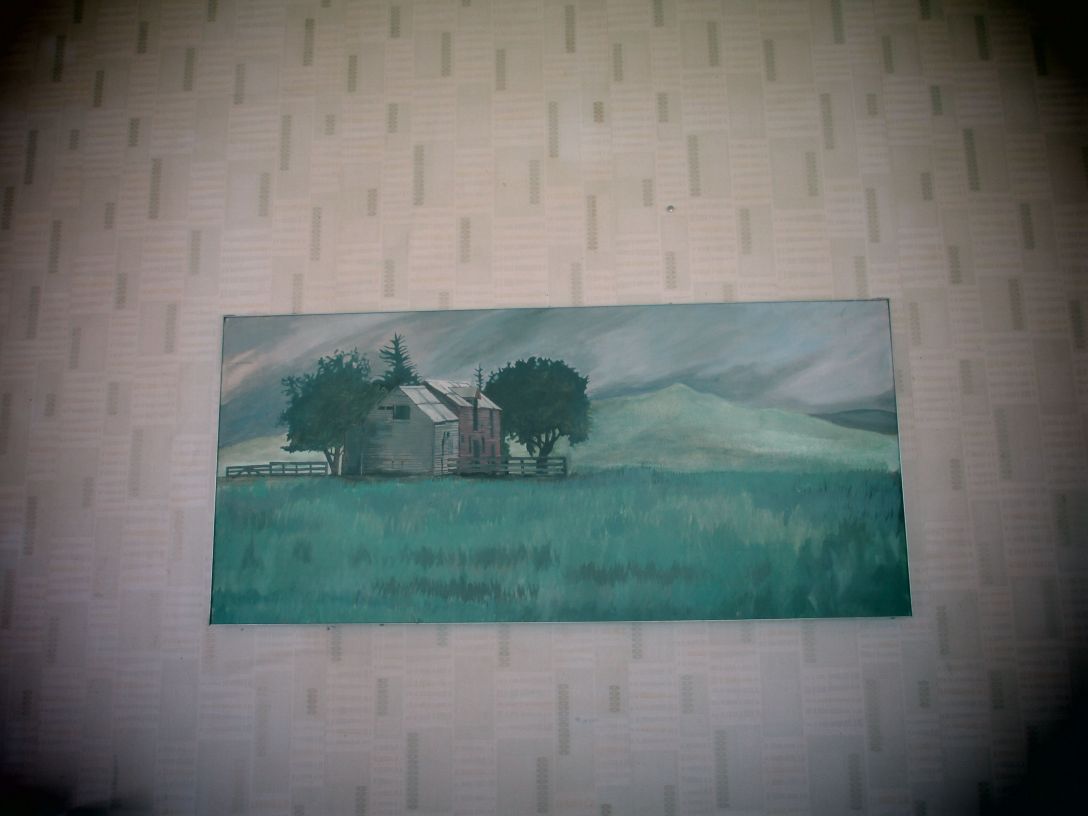 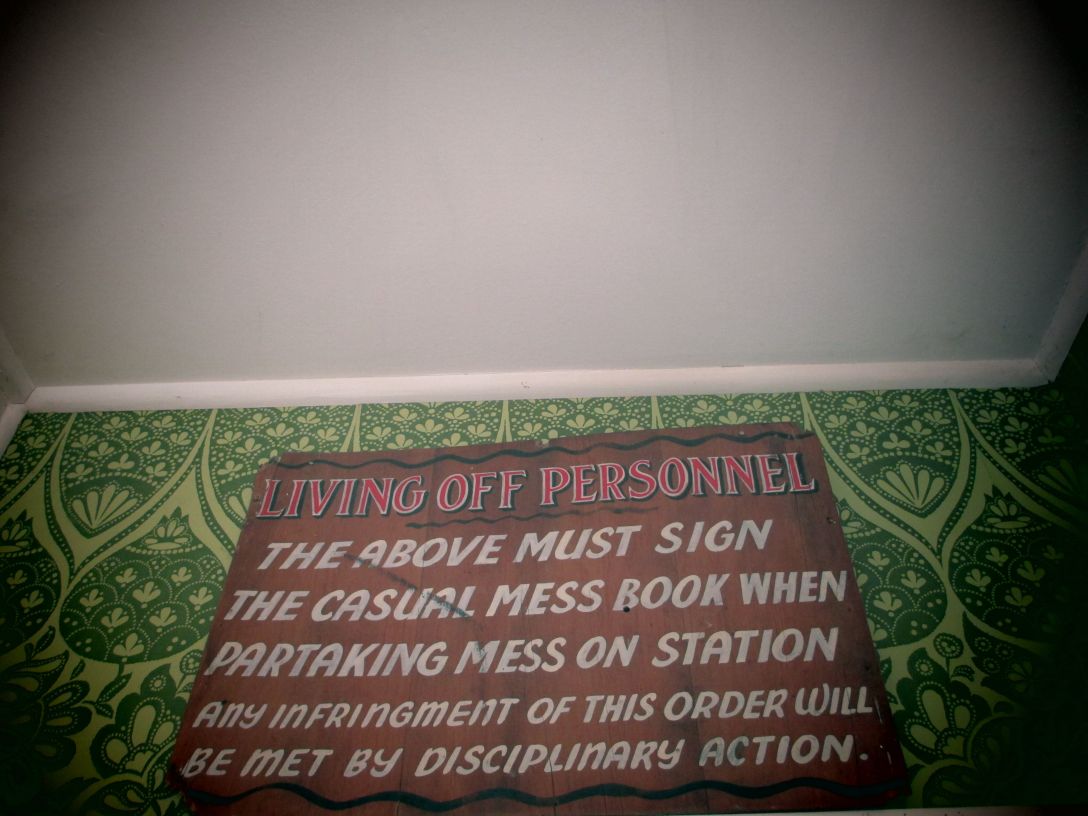 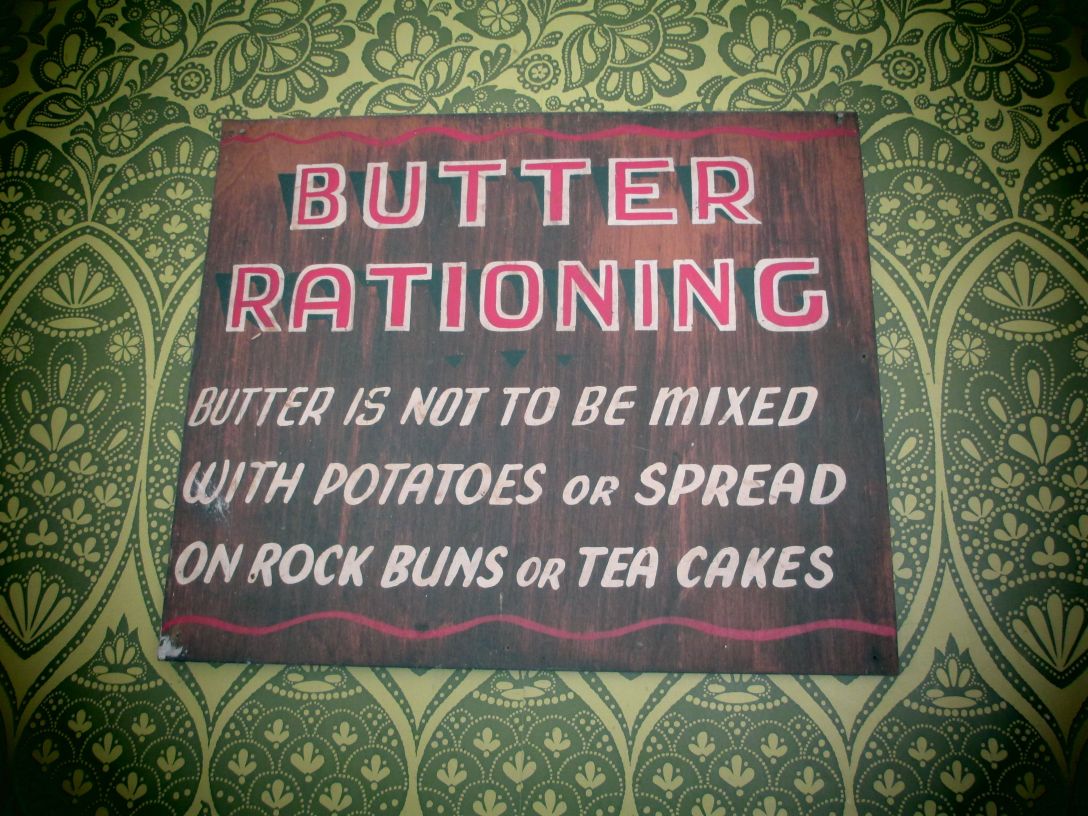 2 thoughts on “beach house interior – 1960s, with a wartime flashback”