This is swiftly turning into a gardening blog. ‘Yet another photograph of a plant’ is my most-used tag.

When I moved into this house, three years ago there was an unprepossessing twig growing just below the porch which had been hacked back to within an inch of it’s life. I thought it might be some kind of climber, but wasn’t sure what. Then it grew enough for me to identify it as a Wisteria.

My mother said ‘Pull it out, they only look nice for about three weeks a year’. This is kind of true, if an exaggeration….you do just have a woody-rope for most of the year, but when they look nice, they look sublime and they smell divine.

I have been feeding and coaxing and tying and shaping and training this vine ever since. It’s been a lot of work. This year, after two ‘meh’ years, it finally rewarded me with a beautiful display. I could see in early spring there were going to be lots of blooms. The buds are so unexciting, no hint of the beauty about to burst forth: 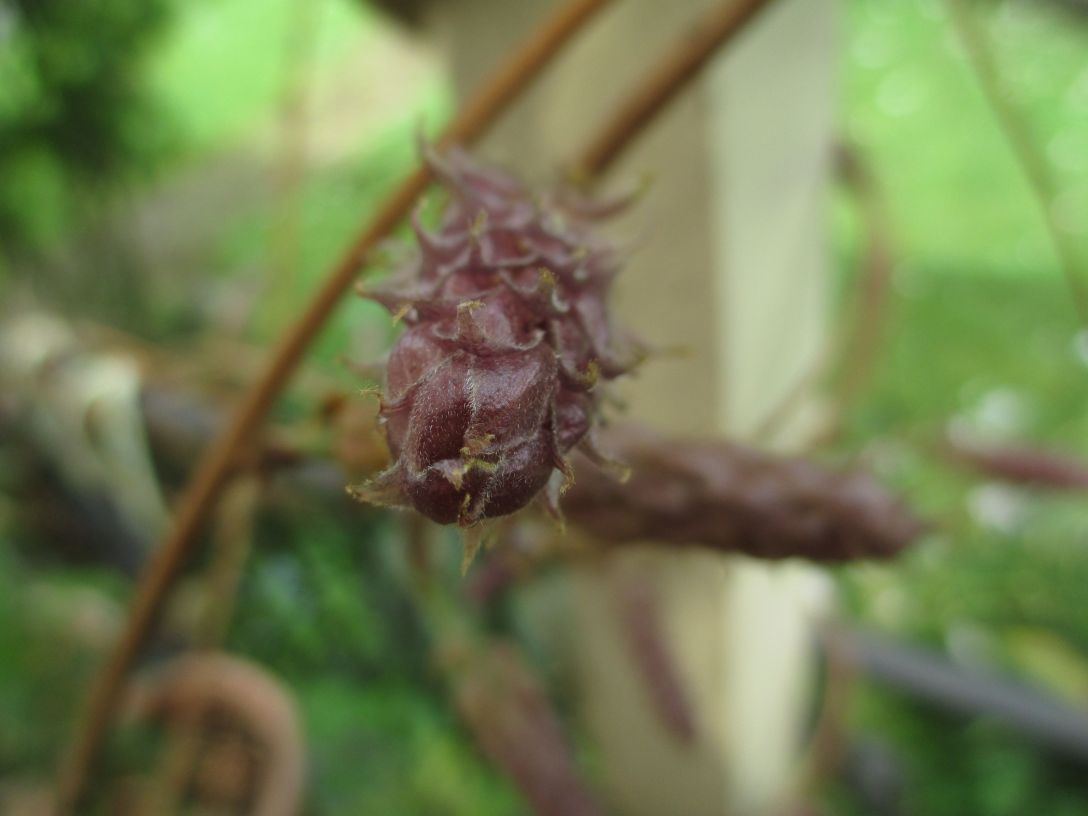 But when they burst, …gorgeousness!

I felt a pride at this year’s display probably disproportionate to my contribution. The plant does all the work, after all. So often, though, garden failures seem to outweigh triumphs, so it’s nice to bask in a good result. 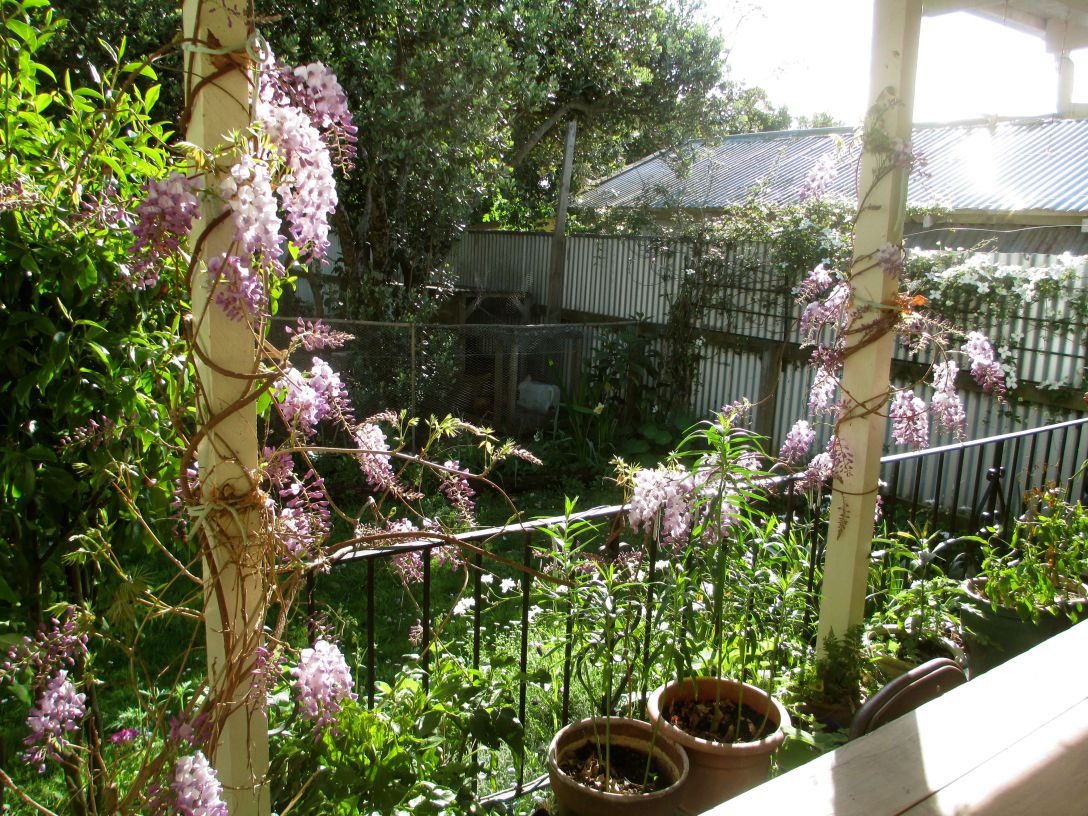