So yesterday I turned 40.

Here is me at three years old.

This is my favourite photograph of me as a kid.

I’m holding a quail that my father shot. I thought it was asleep. 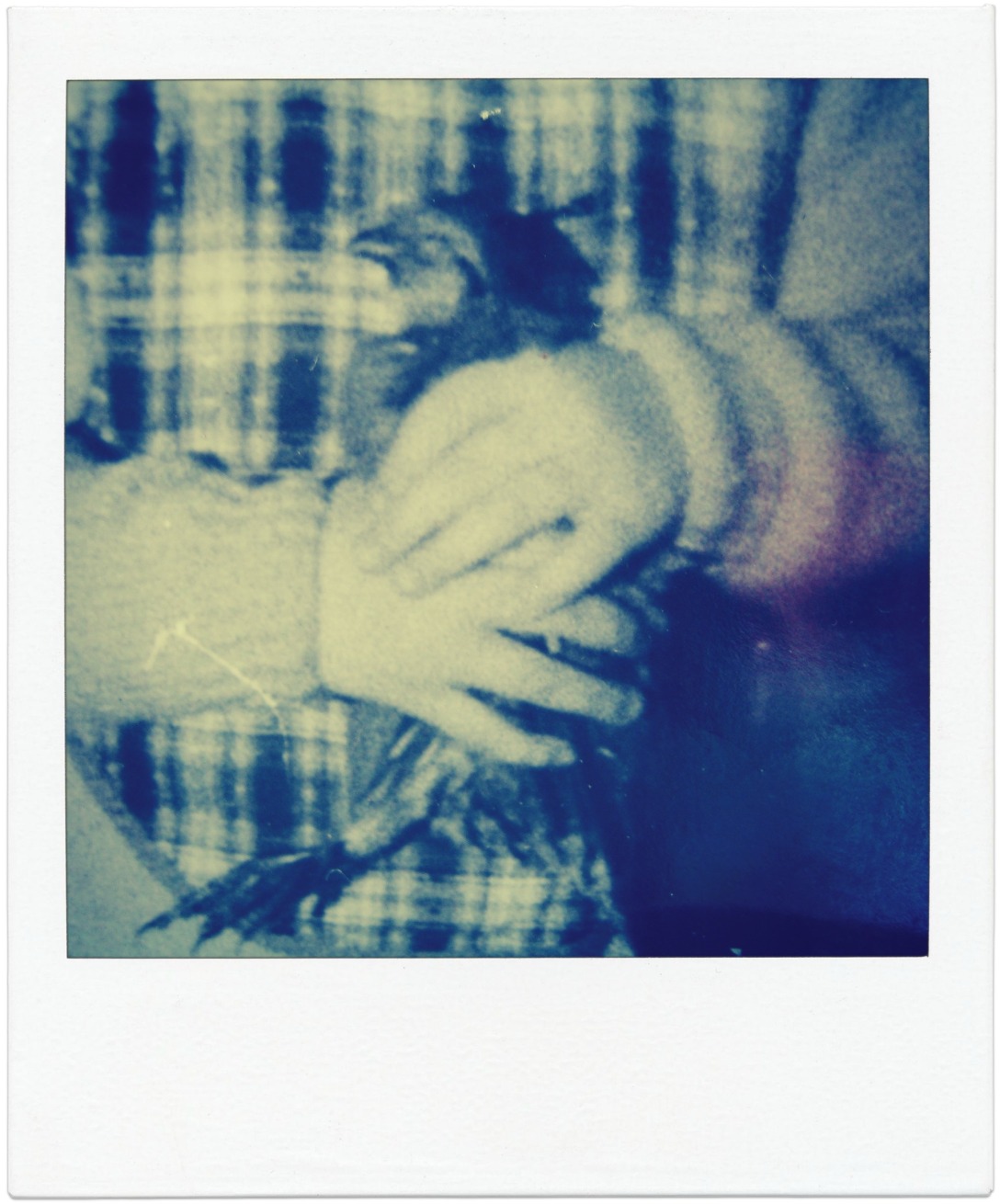 I carried it around and played with it for three days. Mum snuck into my room on the third night, took it off me (yes, I had it in my bed) and buried it. It was starting to smell. In the morning she told me it had flown out the window in the night.

It sums up my character – I quite often will only see what I want to see, and I usually want to see the best-case scenario. This has led to a lot of battering by life, but I think it also makes me compassionate.

My thirties began in my parent’s house in Taupo with an 80s party. The theme was ‘Come as yourself at 15’. There were lots of naughty schoolkids, punks, protestors and 80s fashionistas at the party (I mean the costumes of course…) I spent the night pogo-ing and 80s two-stepping to New Order, The Specials, Duran Duran and The Smiths. It was ace. Even more fun than the party was the next day when we all got up hungover and spent the whole morning eating breakfast and lounging around in our pyjamas. It was before everyone had kids and big sleepovers started to become too difficult, logistically.

At thirty I had a two year old child and a nine year old marriage.

My thirties have been so intense. They started fairly happy and then got quite dark and rocky for the latter part…but now the sun is returning.

I feel like my latter thirties knocked the stuffing out of me quite a lot.

I’ve felt forty for a few years, actually, so I’m happy that my chronological age has caught up.

Things I wanted at the start of my thirties included:

-to teach myself to knit, sew and grow vegetables

-to buy a house

-to become a yoga teacher

-to publish a book

-to have another baby

-to learn to drive again (I stopped for many years – nerves!)

-to conquer my irrational phobia of hospitals

-to walk the Tongariro crossing

-to do collaborative community art projects

-to find a spiritual community in Palmerston North

-be part of a community garden

I’ve done all those things!

Here are some things I wanted to do that I failed at:

-learning guitar (had a couple of months of lessons….it went no where)

-learn French (downloaded the lessons, never did them)

-travel overseas (nup. Have been nowhere since returning from my OE in 1997.)

-see lots of live music. (Have very occasionally seen live music, best gig of the decade being Bloc Party in 2006)

-Steiner education for my kids (epic failure to the extent that even the word Steiner brings me out in a rash. Very bad experience.)

-another epic failure was the way I ended a friendship with a friend who had some mental health issues. Big black spot on my karma there!

-owning a house is wonderful when you have kids. After living in three different flats with baby Willoughby from when he was 0-2, having our own place felt heavenly and still does. I love being albe to provide this security for my kids and am grateful everyday.

-teaching yourself practical skills is empowering and fun

-community projects are enriching, rewarding (at times frustrating) and worthwhile

-your children really are your teachers. really really

-yoga teachers are messy, imperfect people, too. dammit I haven’t evolved just because I teach yoga. there goes another myth I held

-publishing a book is nice. very nice. but at the same time it is also pretty meaningless and did not provide me with the sense of fulfilment I thought it would. I now see that nothing does, except your relationship with yourself! I am now battling ambivalence about my current writing projects

Driving is very useful. Especially when you have kids. I am still a nervous driver. I have never driven in Wellington or Auckland. When I drive in the countryside at night I feel like I am in a horror film!

Hospitals are also useful. It cost me about $400 in psychotherapy sessions to conquer the hospital phobia, but it was worth it because I was able to go in for an operation I needed without feeling like I was going to die!

Chickens are wonderful companions. They make me practice chicken meditation – which is to throw them a bunch of kale or silverbeet and then sit in a patch of sun and watch them peck at it. I love my chickens.

I don’t know if any of that is of any interest or use to anyone but me, but I put it up here on the tiny chance it is.

OK – I am writing this instead of making breakfast for my children.

They are now quite hungry so I should go.

Thanks for reading this very ponderous pondering.